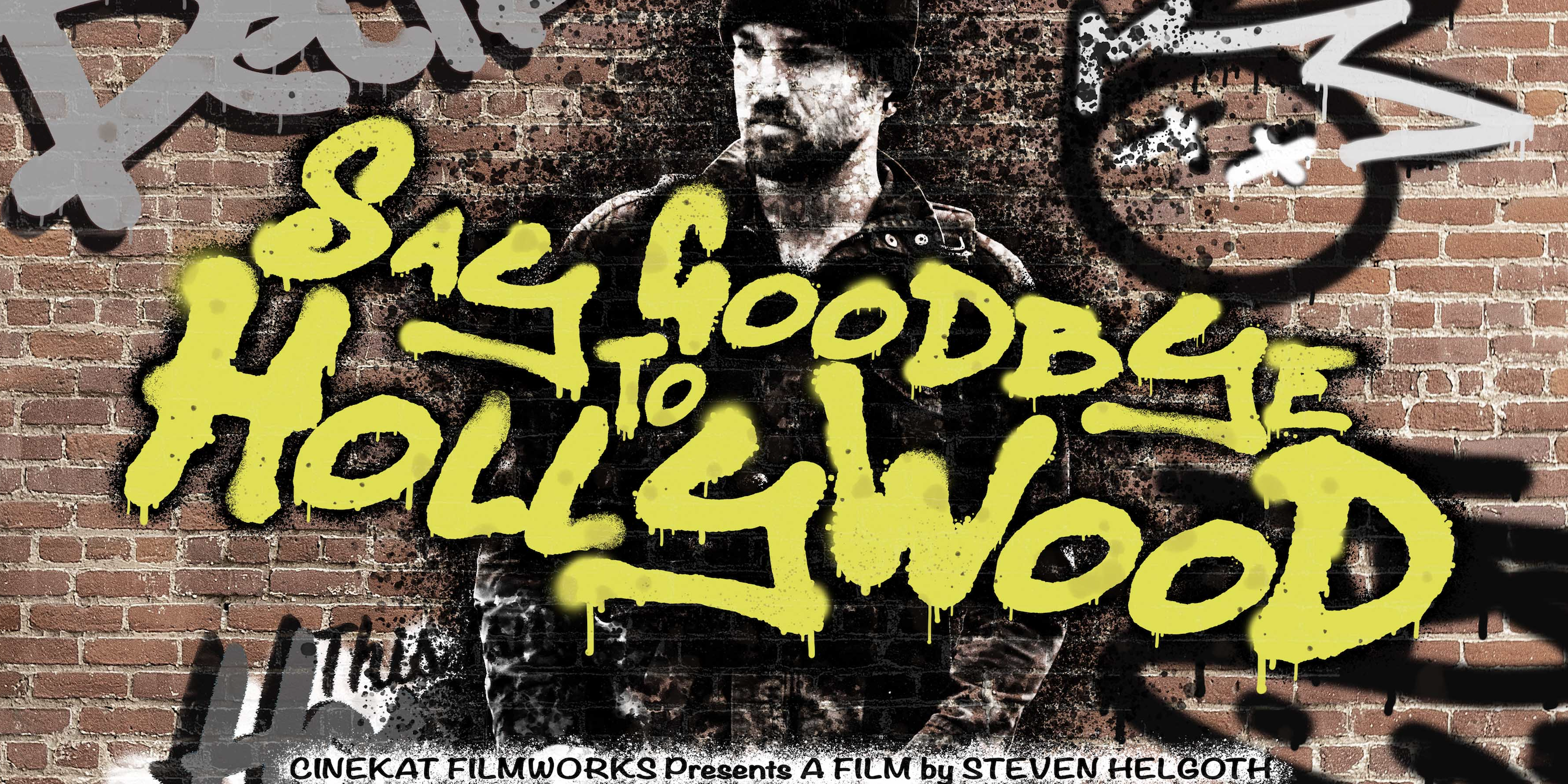 The Hollywood Dream drifts further away from Sean when he slowly realizes each day that he is in a world alone. Only upon meeting his spiritual guides can he finally face his true destiny. Cinekat Filmworks presents a journey played out in Hollywood, California that was written in the stars.